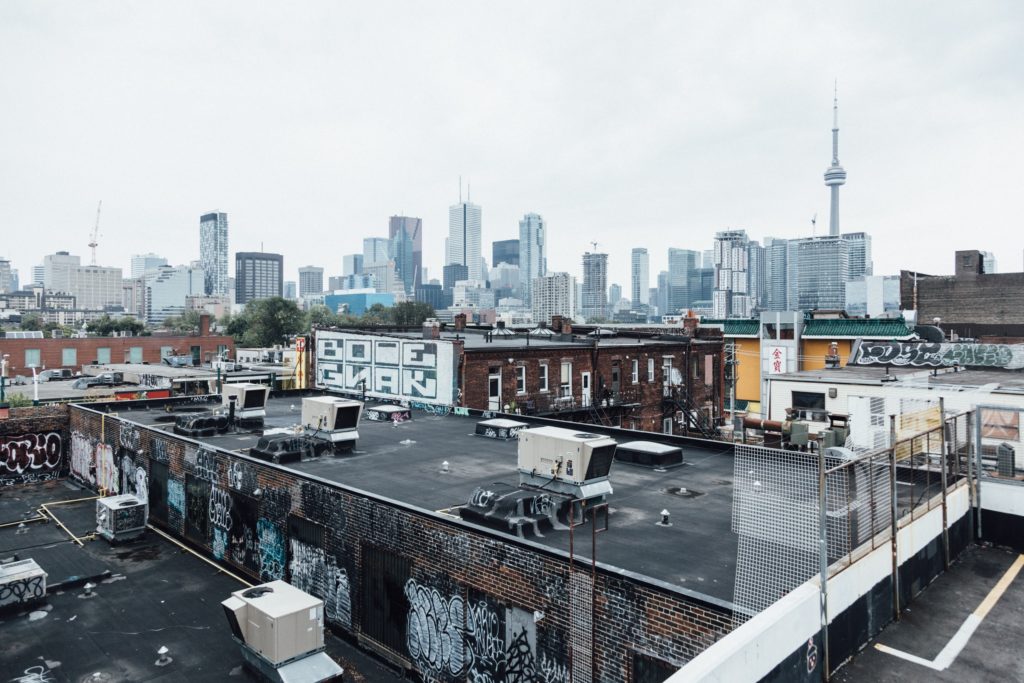 “So I’ve just been to the Office of Other Affairs,” said Rose, putting down her purse on the kitchen table in 7C. “They’re going to put you on the Dangerous Subjects list, but it’s nothing to worry about.”

“Nothing to worry?” Cristina gave Rose a shocked look. “No. Believe me. It is to worry, very much to worry. This is the first thing they do, and then the next thing you know, boom, they make you—”

“That’s enough, Cristina,” Rose cut her off. “It really is nothing to worry about, Takehiko.”

And to be fair, Takehiko did not look worried.

Takehiko frowned. “I thought you said they did not die?”

“Uh. The people you attacked? No, they’re not dead—they are still in the hospital, though, and their injuries are quite severe. It does look like you might have intended to kill them, and even if you didn’t—”

“If I intended to kill them, they would be dead.”

“Yes. I’m sure that’s true. That’s a good example of the kind of thing you shouldn’t say to the people at Other Affairs.”

Cristina rolled her eyes and tsked loudly. Rose gave her a dirty look.

The call took place that afternoon, in the 7C kitchen. Rose and Nick sat at the table with Takehiko, listening to his end of the conversation. The Other Affairs officer seemed to start off with an inquiry into Takehiko’s past.

“I don’t remember,” he said. “I did not count … I suppose it was less than a hundred … No, I don’t think it is really a lot—I might have killed more of them … Because I didn’t have to. They retreated … Yes, I am talking about an army … Yes, there were a lot more than a hundred … No, no—there was the army, and then there was me … I don’t know, seventeen … sixteen… I don’t remember how your years work. It was—if you know when Tokugawa Hidetada became shogun, it was just before that … I don’t know—Google it or something?”

This went on for a little while longer before Rose suggested in an undertone to Takehiko that he put the call on speakerphone. He put the receiver down on the table, glowered at it, and jabbed the button.

“Hi there,” said Rose brightly. “It’s Rose White. I just thought I might be able to help.”

“Sure,” said the woman on the other end, sounding unconvinced. “So Takehiko?”

“Leaving all that aside for now. The night of the Stake attack, what happened, exactly? From your point of view?”

“Uh … where you were. What happened.”

“Oh. The phone rang, and it said that it was Nick.”

“Nick spoke to you?”

“No, the phone said, on the little screen: Nick. Or whatever it is that it says. I don’t know how to read English, but I know how it looks when Nick calls. Then it stopped ringing, and when I answered, there was nothing. And I thought maybe he was in trouble—I was suspicious of that woman, so I was expecting trouble, maybe a little. So I went to find him.”

“And how did you know where he was?”

Takehiko frowned at the phone. “He is my friend. I always know where he is.”

A pause. “You mean because he told you where he was going?”

“No, I mean because I know where he is. Whenever he is anywhere.”

A longer pause. “You have some ability to sense where people are?”

“Only people that I care where they are. I couldn’t tell anybody where you are.”

“Okay. But Nick is someone you care enough about to know where he is?”

“He lives here. This is my home—he lives in my home. Obviously I would know where he goes when he is not here.” He shot Rose a look of disbelief, as if it was amazing he had to answer such questions.

“Right,” said the Other Affairs officer. “But you yourself don’t, typically, go anywhere, do you? You don’t leave the apartment.”

“But you did this time. Because you knew Nick was in trouble.”

“Not knew. Thought maybe. I don’t know things like that.”

“So there’s two things, right?” Rose interjected. “There’s knowing where Nick was, which is supernatural. And there’s thinking that Nick might be in trouble, which is just normal.”

“Okay,” said the woman. They could hear her typing something in the pause that followed. “All right. So you went looking for Nick … ”

“Went to where Nick was,” Takehiko corrected her.

“Not went looking for.”

Nick got up from the table. “I’m going to make some tea,” he said.