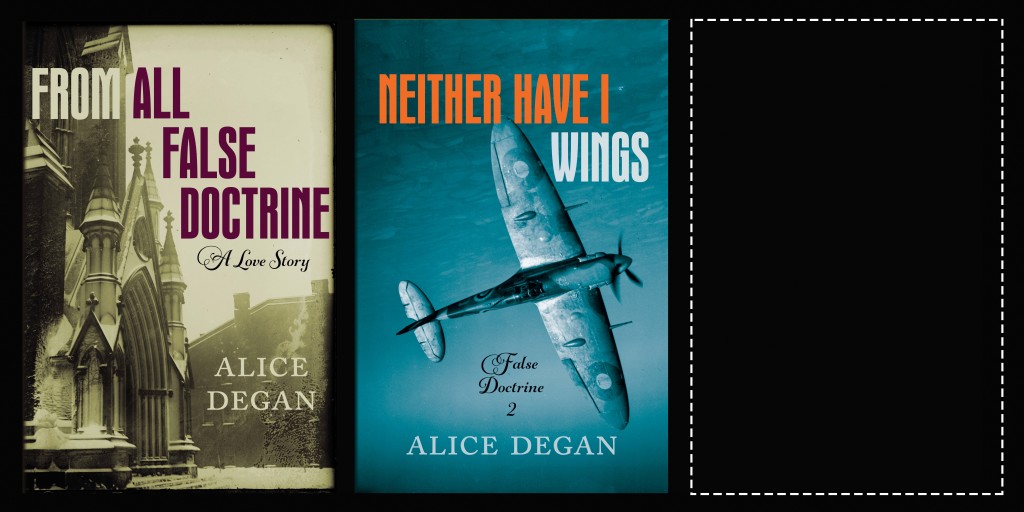 My debut novel, From All False Doctrine, was conceived as a standalone book, but by the time it was published last year, I was at work on a sequel. Neither Have I Wings is set twenty years later and follows a minor character from the first book, who seemed to deserve a story of his own. Early in the writing of this one, I decided that it would conclude with some loose ends dangling that would call for a third book. So, God willing, it will be a trilogy!

I wish I could confidently announce a publication date for the third book, but at this point it’s still far from being written, so that would be unwise. In any case, if you have enjoyed the first two, I hope you will want to revisit the characters and places in the third.

Neither Have I Wings is available now in ebook and paper form. Find out more here.